Episode 27: A God of Love “Killing Off” the Old Testament Canaanites? (Part 3)

DAILY-BREAD DRIVE-THRU, SEASON 1 FINALE🔥
So if we look at biblical proof of God’s 10 plagues against Egypt as God actually judging Ancient Egypt’s 10 chiefest deities—from Ra to Isis—does that somehow mean one is disrespecting Egyptian/African civilization as a whole? (Even though parts of Africa had civilized kingdoms at a time when much of the rest of the world were still in the Dark Ages?) More so, was the tumbling of “Walls of Jericho,” a similar judgment of God against the Canaanite deity—where even archeologists have since found excavated sites where children were hacked to bloody pieces and put in clay jars inside city and residential walls to procure so-called blessings? What was God really doing when commanding the Canaanites to be wiped out? 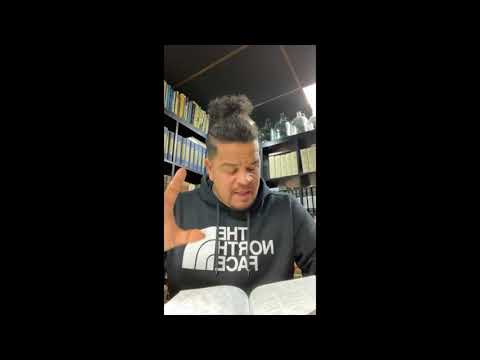 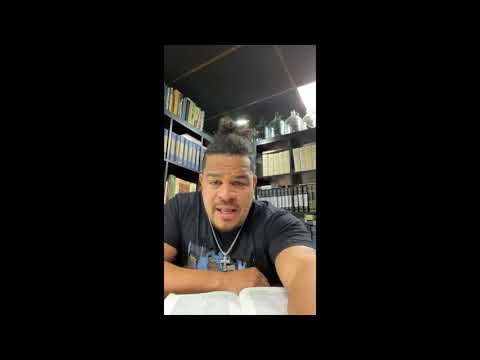 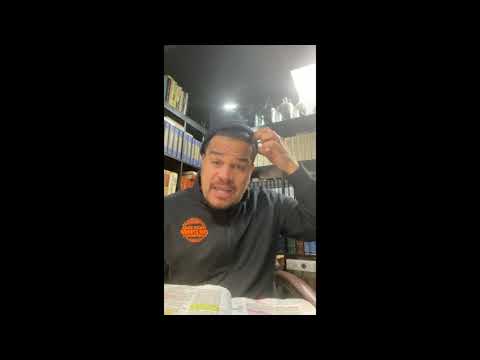 November 20, 2020
Watch Now
Do NOT follow this link or you will be banned from the site!